Stephen is the former global chair of the Global Student Entrepreneur Awards which supports young, emerging entrepreneurs in over 50 countries around the world - which was the basis for the Disney+ / National Geographic Documentary "Own The Room".  Stephen has also served on the global committee for EO Accelerator which supports entrepreneurs who want to grow their businesses to €1m+ per year.  He was a founding member and is the current President of the Irish chapter of the Entrepreneurs Organisation.

Stephen is honoured to act on a number of advisory boards; as a coach for accelerator companies scaling up their businesses; as an angel investor and as a mentor to emerging entrepreneurs in Ireland and internationally.

All of Stephen's projects, businesses and programmes feed into his core purpose "To help people Aspire to a better future and Empower them to get there".

Stephen and his Spanish wife have two bilingual daughters and try to spend as much holiday time in Spain as possible. 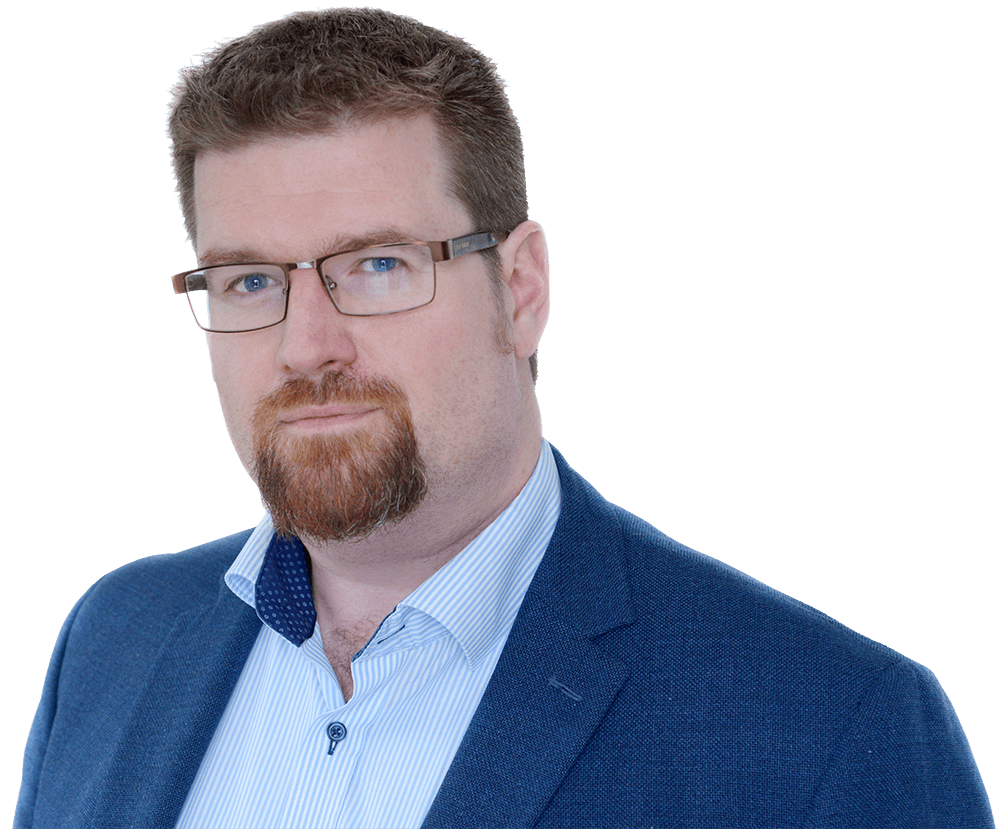 Contact us to get Stephen to speak at your event