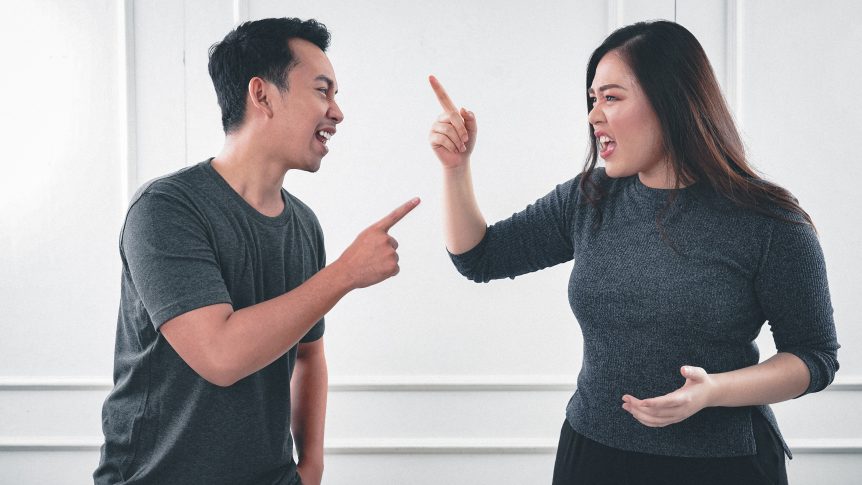 A family business has the potential to create lasting bonds, wealth, employment and a legacy for the family behind it. Some of the most successful businesses in the world are run by families, and their focus on long-term benefits and values puts them in an advantageous position in today’s changing economy.

Families, however, are inherently complicated entities in which relationships between different members and generations are a potential tinderbox of personal and business problems. Disputes in family businesses can tear families apart, fragment the company, reduce the value of the business, and even lead to the loss of majority ownership.

In high-profile businesses, conflicts can also become public, damaging reputations and adding to the pain of everyone involved.

Successful high-profile companies aren’t immune to conflict. On the contrary, the high stakes in such companies can lead to particularly vicious power struggles. The following are some notorious examples.

The world’s most famous breakfast cereal company has had not one but two family feuds. The company has its roots in the Kellogg brothers’ invention of cornflakes. John, a doctor, and Will, a businessman, ran a sanitarium together.

John allegedly mistreated Will, who left the sanitarium to produce Kellogg’s Toasted Corn Flakes. The doctor then manufactured his own cereals under the Kellogg’s name, leading his brother to sue him. John then countersued, and the ensuing legal battle lasted a decade and ended with Will claiming the right to use the family name.

Considering what talented people the brothers were, one can only imagine what they could have accomplished if they had worked together instead of competing.

Koch Industries – brothers left out in the cold

This multinational conglomerate was founded by Fred Koch, whose majority stake in the company was divided among his four sons – William, Frederick, Charles and David – after his death in 1967.

William and Frederick attempted to wrest control of the company from the other brothers in 1980, resulting in the former being fired. After litigation and a boardroom dispute over reinvesting funds in place of a higher dividend, their shares were bought out by Charles and David in 1983. William and Frederick later felt they had been shortchanged and sued them for more money – a case settled only after more than 15 years of bitter dispute.

Founded in 1945 by Leonard Schoen, U-Haul has become an American juggernaut in the trailer, trucking and self-storage industries. But the company and the family behind it were beset for years by the bitter conflict between Leonard and his children. Leonard called in mediators and even psychologists to settle the disputes between the siblings, which had their roots in childhood trauma and resentment.

Joe Schoen, who disagreed with the direction his father was taking the business, eventually wrested control of the company from him in 1986. The fallout from that incident and the ensuing factional fighting was so bad that Leonard even publicly accused Joe and his brother Mark of being connected to the murder of their sister-in-law. U-Haul finally settled the final lawsuit in 2012.

Disagreements can have several causes, including emotional and interpersonal problems, disputes over handling family assets, and a lack of agreement on business strategy and direction.

People have a much longer history with their family than with others. This can lead to a bond that unites them behind a common cause or a division that makes them unable to agree, even when a common benefit is at stake. Emotions can often amplify and prolong the conflict, causing different members to become factionalised and making reconciliation difficult.

An open, honest and empathetic culture is essential to prevent these issues from getting out of hand. Respected family members who are not involved in the immediate conflict may need to be brought in to mediate, or if that is not possible, an impartial mediator. The older generation has an explicit role to play here, promoting a culture of collaboration rather than competition among the younger generation.

The rights and benefits of ownership and participation in a family business can be highly contentious. What roles may the various children take? How quickly will they advance in the business? Is there a job guarantee for everyone? How are dividends dispersed? What role and say do family members not actively involved in running the business have?

Families can prevent these questions by establishing a clearly defined set of values and rules and by convening regular family councils and meetings. Although it is often impossible to please all parties, formal structures ensure consistent decision-making and better planning for all involved.

A family business requires a sound strategy in the short and long term. Families must agree on how fast to grow the business, where to spend their capital, how to make acquisitions, and where the risk appetite lies.

A clear vision statement and formal governance structures can also defuse conflicts related to strategy. If the company is to survive, the founder must address this issue before subsequent generations take it over.

The importance of succession planning

Clarifying who will take over the management of the business is one of the biggest challenges in a family business and one of the leading causes of conflict. Although the process of establishing a formal succession plan can be complex and emotional, it can have tremendous benefits in the long run.

These include a better framework for strategic planning, closer integration of family and business, clear timeframes for training and handovers, and a contingency plan for a tragedy or other unforeseen event.

This can also lead to surprising new business insights and opportunities. As the roles and expectations of the younger generation become more clearly defined, they can bring their skills and perspectives to the company’s current and future ways of working.

The sooner this is addressed, the better, but it is never too late to start. Succession planning is a process, not an event – one that begins as soon as it’s appropriate to talk to your children about their potential future with the company.

Get our new White Paper

What you need to know if you have a Family Business