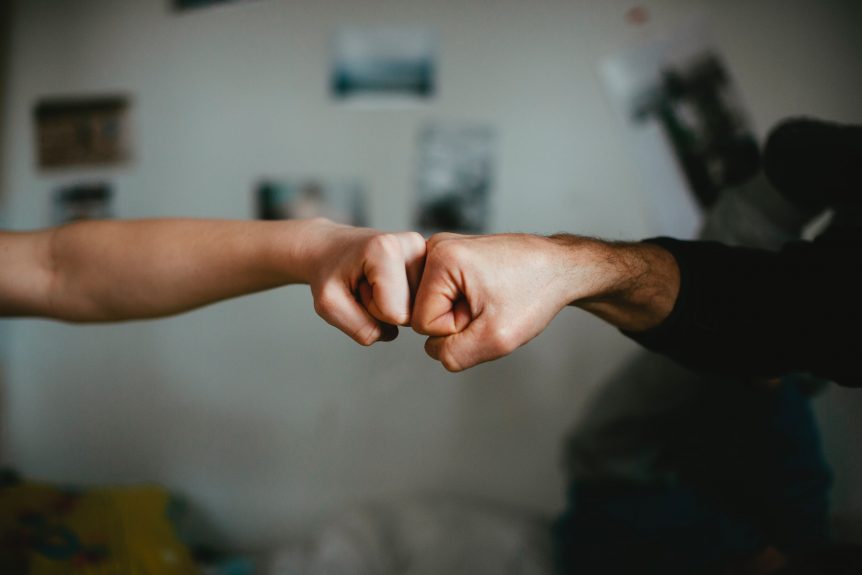 Succession is a challenge that every business has to face from time to time. Every employee, from a new recruit to a C-suite executive, needs to be succeeded when they leave their job, retire, or are promoted from their current position.

Despite this, PwC’s 10th Global Family Business Survey for 2021 found that only 30% of businesses have a formal succession plan in place. This figure was up from 15% in 2018 but remains disconcertingly low, considering the essential role family businesses play in the global economy. The 500 largest family-owned companies generate $7.28 trillion in revenue and employ 24.1 million people.

Looking at these figures, it’s easy to see why succession planning is important. But what does a succession process look like for family businesses?

The 5 Ps of a family succession plan

I’ve grown up in two family businesses. I took them over from my parents, and now I help other family companies scale through the generations. I’ve identified five stages – or the five Ps – of successful succession planning for family businesses: Purpose, Pick, Prepare, Promote, and Patience.

Purpose is all about what you want to accomplish and where you’re going with the company. This could be a five-year vision, a 30-year vision, or a multi-generational vision.

Once you’ve established your vision, you need to Pick: “Who is the best person to lead us in this time frame, whether it’s five, 15, or 30 years?”

Prepare is ideally the longest stage, with a business potentially spending years making sure the next generation is ready to lead. This may involve coaching, external training, or even a move to another company. There are many things that can go into the preparation stage.

Then there’s Promote, which actually includes two functions. The first is to give the successor the job and let them take charge of what they need to. The second is for the current generation to become that person’s greatest supporters. They have to promote the next generation continually, so if outside stakeholders ask why things aren’t being done the way they once were, the current generation needs to fully and publicly support the successor’s decisions. You can debate things behind closed doors, but publicly you have to be their biggest supporter.

The fifth and final P, is Patience. You have to be patient because *stuff* will happen along the way. We are in this for the long haul.

It’s clear that preparation is crucial to successful succession, and one of the key elements of that preparation is drafting a formal succession plan. The larger the family and the more people involved, the longer the document, especially regarding shareholder agreements and more distant members who aren’t actually involved in the business’s operations.

At the very least, though, you should have a one-page outline from the founding members or current generation of where they see things going. This will make the company’s values clear, and next generation can make decisions based on that.

When to start your succession plan

Although succession is often only discussed when the current generation begins to contemplate stepping back from the business, it’s never too early to start planning.

From the day you establish a business, the founders should be thinking long term. If you have kids, you should think about their potential future role in general terms. You don’t have to get into specifics until the kids are older, have expressed an interest in joining the business, or have shown aptitude to be able to do well in certain departments.

However, not everyone will have made such considerations, so I recommend succession plans are made a minimum of five years from the prospective handover date.

Keeping it together for the kids

Parents can start talking to their children about the business from when they’re old enough to understand, but you have to make sure you’re not putting pressure on them too soon. Children should understand that if they’re interested in joining the business, they have to work for their stake rather than have it given to them. They should also know what parts of the business are most appealing to them.

I’ve found that family home is really the only place for people to vent about work, which can affect the attitude to the business of the next generation. As your kids grow up, and all they ever hear is the negatives of running this business – they’re going to think; why would I ever want to go near that business?!

Getting the conversation going

It’s impossible to plan for succession in a family business without actually talking to your family.

Sometimes the best place to start is simply to ask a blunt question: Do you want to get involved in the family business?

Ask if there’s a part of the company that they could enjoy, or where they could have a positive impact. You can also have a situation where someone owns the business but doesn’t manage it, so they can still benefit. Either way, it’s important to understand what people’s appetite is for getting involved at an early stage.

Of course, where there’s a family, there’s conflict – especially when money is involved. The PwC survey found that more than three-quarters of respondents reported disagreements within the family related to the business. However, only 13% of respondents had an established system for resolving disputes, while only 12% had hired an outside service provider to resolve matters.

Ultimately, it’s all about communication. Talk things through, understanding where you want to go, and then decide what type of person you need to get yourself to that point. If those values are aligned, it makes it easier for those that are part of your family business succession plan to self-regulate or self-select themselves in and out of the company as they want to.

Failing that, an external mediator can make a difference. There are times when you need to bring in an outside person, who can workshop what personalities you have and need in your family business. Experts in family business succession planning, with no vested interest, can be invaluable in getting things on the table and facilitating a thorough, honest discussion of what’s important.

Get our new White Paper

What you need to know if you have a Family Business